This story brings together two great things that don't appear to be linked at first glance:

Many of you will have seen this story on 60 minutes Australia on Sunday 19/10/14, about "the courageous Dr Davis". (Such a good rhyme!)

If you missed it, you can catch up with the episode on line here.

Dr Ian Davis was completing his training as a haematologist, and working in treating patients with cancer, when he noticed weakness in one of his feet. After a series of tests, the diagnosis of exclusion was Motor Neurone Disease (MND), also known as ALS or Lou Gehrig's disease.

Even if you didn't know about MND before this year, you probably at least heard the name mentioned while all the ice bucket challenges filled up your facebook feed and news reports this winter. That campaign copped some flack, because there were plenty of people posting ice bucket challenge videos without mentioning MND or donating towards finding a cure. However, foundations working towards cures for MND in Australia and the USA all reported record donations. And it got a lot of people talking.

In MND the body's motor neurones are gradually affected. Weakness often starts in one area, as it did with Ian in his foot, and slowly spreads throughout the body. It eventually affects ability to eat, talk and breathe. A person's intellect and awareness remain completely intact as this happens. Patients live on average 2 or 3 years after diagnosis. It's a cruel disease.

Ian wrote this article as he was coming to terms with his changed future, and as he searched for a way to make a difference. He's done some amazing things since then, including...

But through all of this, it's his attitude of acceptance and making the most of life that seems to influence many people around him.

Which leads us to the story telling.

Ian knows that he will lose his voice and ability to read to his son. He's started to get worried about it, and has been videoing himself reading story books to Archie. He knows the importance of family story time, and these videos will be priceless treasures to the family when his voice starts to fail.

There's an enormous amount of research available about the benefits of family story time in forming strong relationships, and developing communication and literacy skills.

This paper found that reading to infants and toddlers promoted development of their expressive and receptive language. The earlier the reading started, and the longer it was continued, the bigger the benefits.

This website talks about literacy skills and ways to include reading in your family's life. It has some links to great resources, ideas for children experiencing difficulties in learning to read, and some ideas on reading to babies, like:

This is a great website about things to consider in reading time with your little one:

There are growing numbers of people raising awareness about illnesses, disability and social justice causes by telling their own story. I aim to share these stories where I can.

There's also growing conversation around the value of 'awareness raising' through stories, clicking the 'like' button and retweeting. I've participated in some of the Changemakers festival events this week in Melbourne and there's plenty of people trying to nut out how to engage the public, both in sharing stories and in getting people to participate in real life.

For all you advocates, fundraisers and story tellers out there, one of the simplest things is giving people a call to action at the end of your story. If you want to raise awareness, encourage people to tweet out your post. If you're wanting to raise money, show them how to do it. So here's my closer:

I went through my phyiotherapy course at Melbourne University with Ian, before he went on to become a doctor. I'd love to encourage you to read a story to a child, donate to Cure for MND, drink Cavalier Courage, enjoy a game of golf next year, and come along to see an awesome movie when Legacy for a Cure comes out. Looks like we'll all be busy ;-) 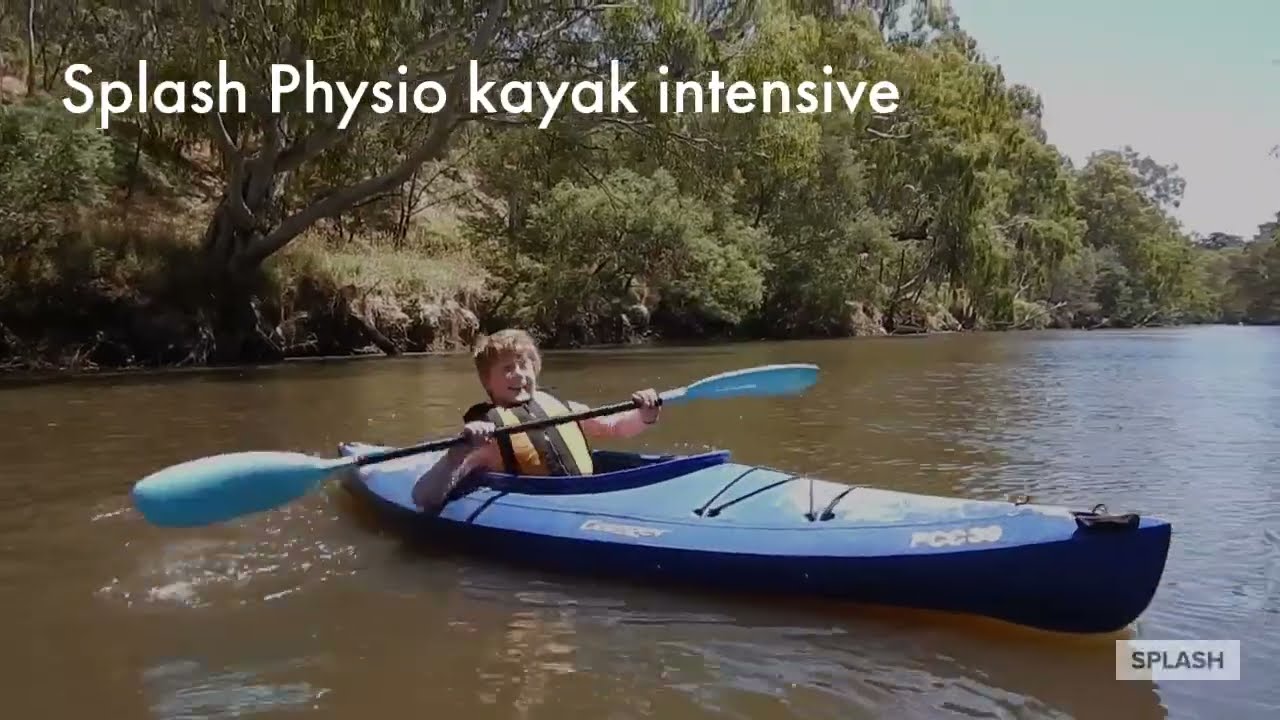 Do we use distraction? Or engagement?

Assessing how babies move, from birth to 4 months

Do you use person or identify first language?

Participation is the key (the ICF-CY model)

Equipment to help us participate

What bathtime games can help children get used to water on their face?